Hey there, I am Jan.

Working on the intersection of Design, Technology, and Business. 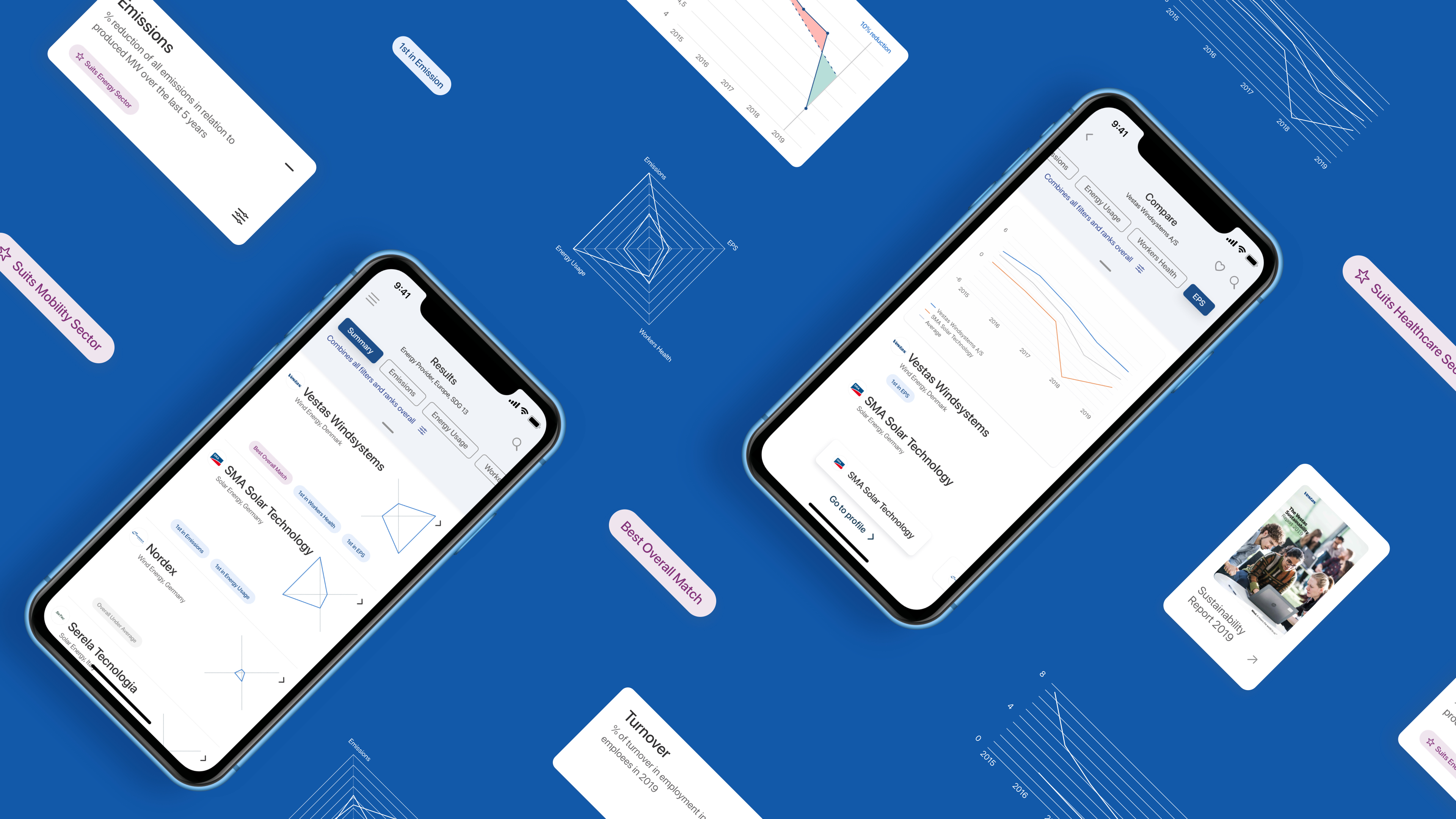 Erasmus semester where I brought together users, designers & engineers.
An experience design project for a well-known Dutch airline.

a digital working environment for judges project with focus on
UX and agile project development.

Simplifies chess analysis and learning by intelligent use of technology.
A working Prototype and Redesign.

Constructing prototypes and developing concepts at the
Predevelopment Digitalization team at the Product Division Refrigeration.

During my year taken to do voluntary work in the cultural sector I co-organized 3 festivals. Other than that I was
Producer of the International Children Film Festival (kikife23) - short movie and
Project Manager of the kikife24 short movie a year later again in 2017.

Bringing humans together is what I am doing. Briding the gap between every stakeholder. Users, designers, developers, business.

Hit me up for the best experience via
Mail, LinkedIn, Twitter or Xing. 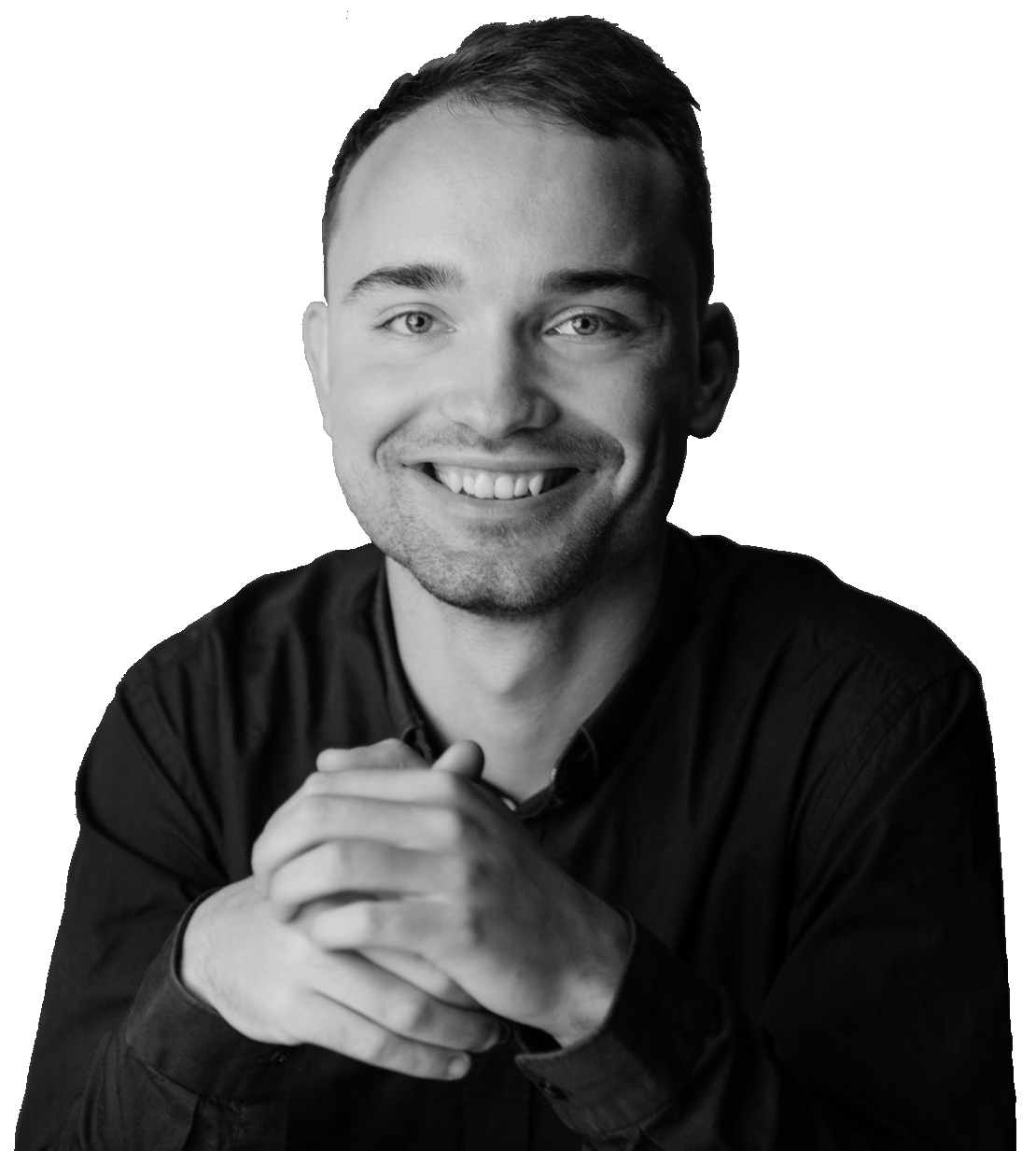 There's more about me than just these lines.

Feel free to say hello@jan-patrick.de or connect via LinkedIn.